No products in the cart.

With a four-day total of 83 pounds, 5 ounces, Lowen’s performance earned him the title of Bassmaster Elite Series Champion. Lowen started Day 1 with 21-3 putting him in third. Day 2 ended with second by adding 23-13. He earned his final-round berth on Day 3 with a limit of 17-10, resulting in a first-place tie with Chad Pipkens. On Tuesday, Lowen finished with a limit of 20-11. This victory is Lowen’s first Elite win, earning him $102,000 which includes the daily and overall Phoenix Boats Big Bass awards.

When he is not on the water, Lowen is at his home in Brookville, Indiana with his wife Jennifer, and their two kids Nevaeh and Fischer. As a veteran angler, Lowen has become one of the most respected anglers on tour. Mammoth’s multi-year partnership with Bill Lowen began in 2019.

“We are all very excited for Bill’s impressive win,” said Bob George, Vice President of Sales, Marketing and Business Development for Blackbird Products Group, LLC, parent company of Mammoth Coolers. “Having worked with Bill Lowen in the past, I have witnessed his dedication and flawless execution and didn’t hesitate to enter an agreement with him as the first sponsored angler for Mammoth Coolers. We are extremely proud of his accomplishments and are excited for his continued success.”

Professional Bass Fisherman, Bill Lowen currently resides in Indiana with his wife Jennifer and his daughter Nevaeh and son Fischer. Before fishing full time, Bill was a flooring contractor who enjoyed fishing, duck hunting and hunting white tail deer. He has been fishing full time for several years now, and has enjoyed notable success. 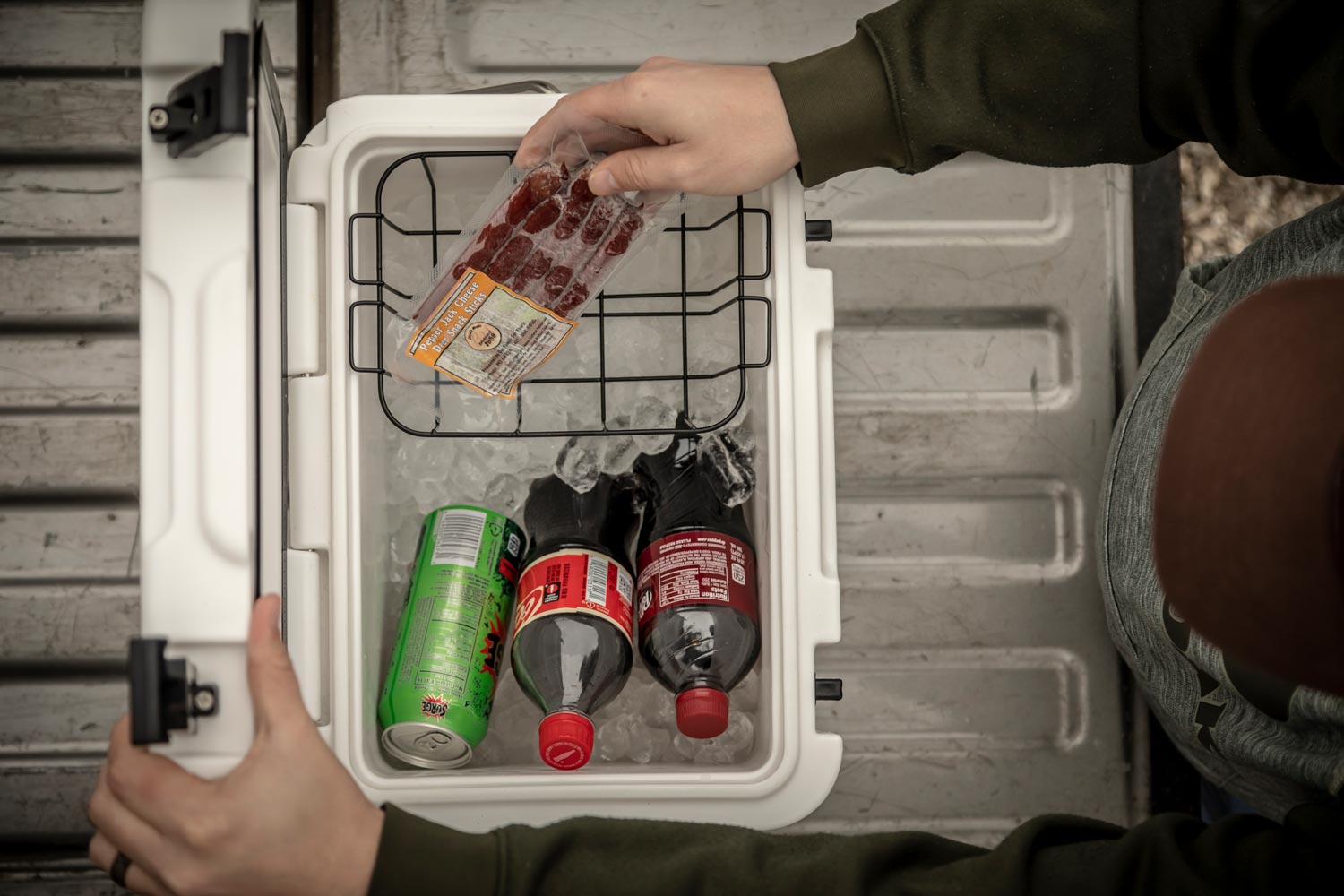 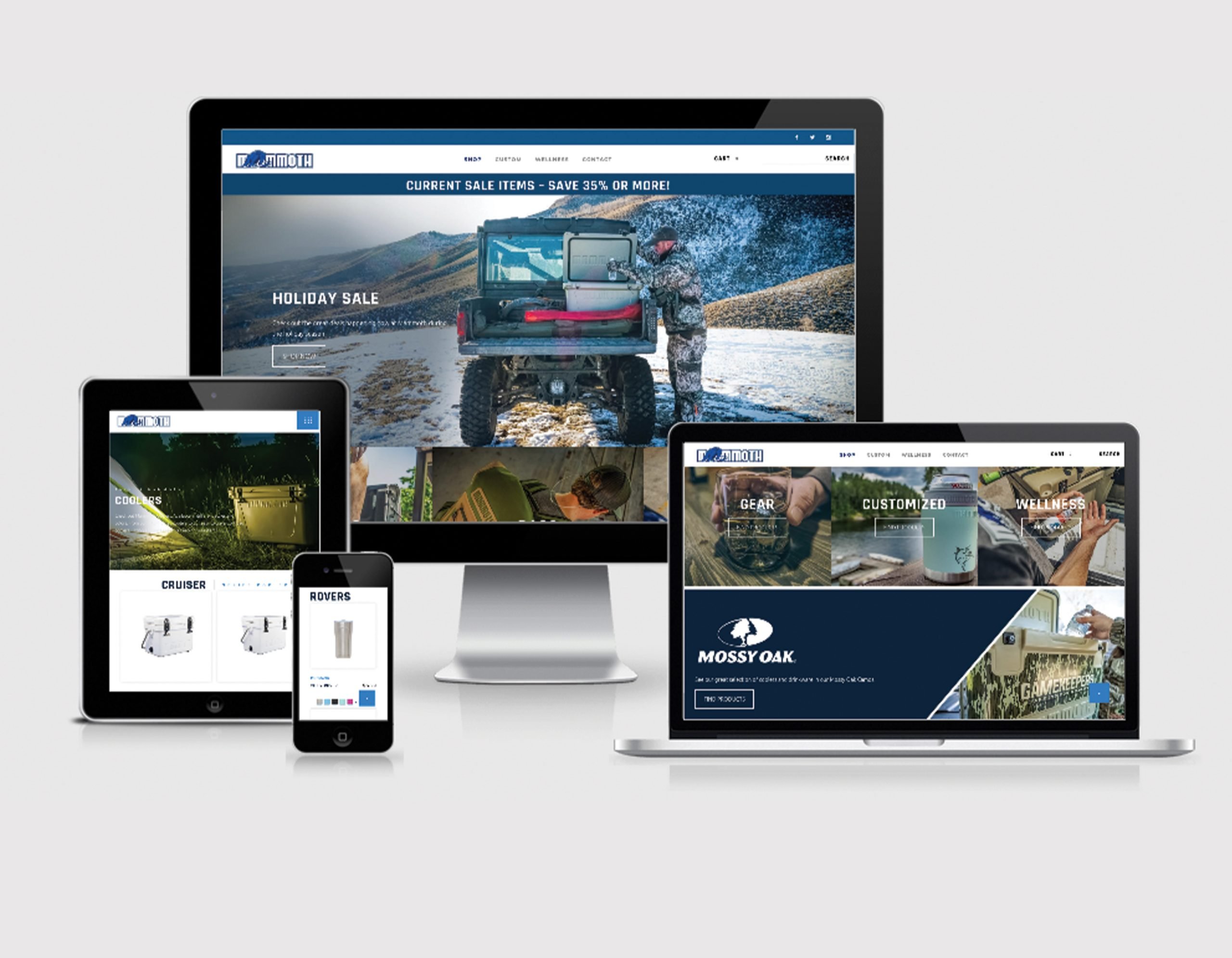